The Cabinet has agreed to ease lockdown restrictions in Ireland from April 12th.

Earlier this evening. Taoiseach Micheál Martin addressed the nation and outlined what freedoms people can expect to return from next month and the roadmap beyond that.

Here are the key points surrounding the easing of restrictions starting next month:

The recommencement of religious services on a staggered basis will also be considered when the Government reassesses the restrictions again in May. 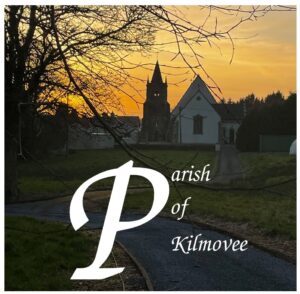